How to restore the rhythm of the radius and ulnar without constraining motion: 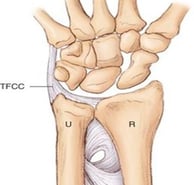 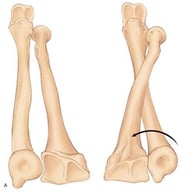 To restore stability, apply basic orthotic principles of pressure distribution and application of force for the most adjustable and successful design option.

When choosing an orthotic option, adhere to the basic principles:

Points and Direction of Force 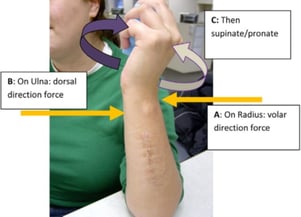 It's important to choose a design that distributes pressure and allows the wearer to alter the degree and direction of force to: “Provide a counterforce which mimics the stabilizers to seat the ulnar head in the sigmoid notch with just enough force to position the joint in its anatomical position.”1 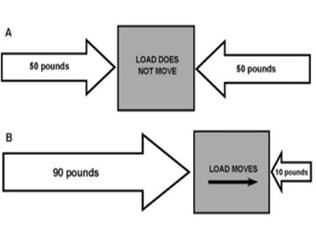 The following are the pros and cons of three orthotic designs.

Con: Does not allow adjusting the direction of force

Con: Circumferential force may compress the ulna into the sigmoid notch 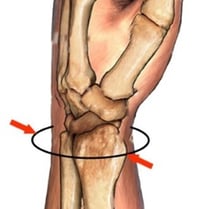 Medically directed force = compression of the ulna into the sigmoid notch

Con: Lacks counterforce and the ulnar pad or donut may be misaligned on the ulnar styloid 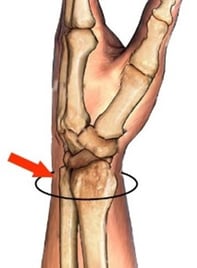 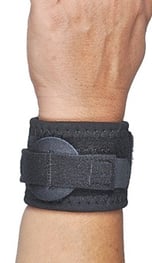 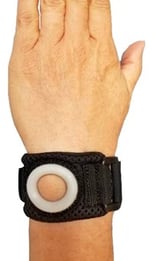 Pro: Wearer can locate and balance counterforce according to comfort 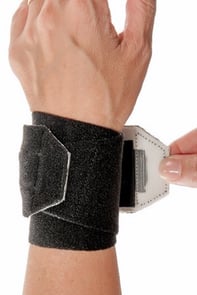 The 3pp® Wrist POP™ both adheres to orthotic principles and avoids circumferential force. Both the direction and degree of force can be varied by altering the location and thickness of corrective pads. Non-slip foam lining eliminates over tightening and breathable material is comfortable for long-term wear. 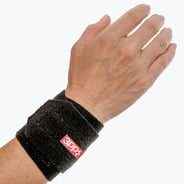